This post, written by Georgie Wemyss and Nira Yuval-Davis, continues our  series on race and migration in the time of the pandemic. 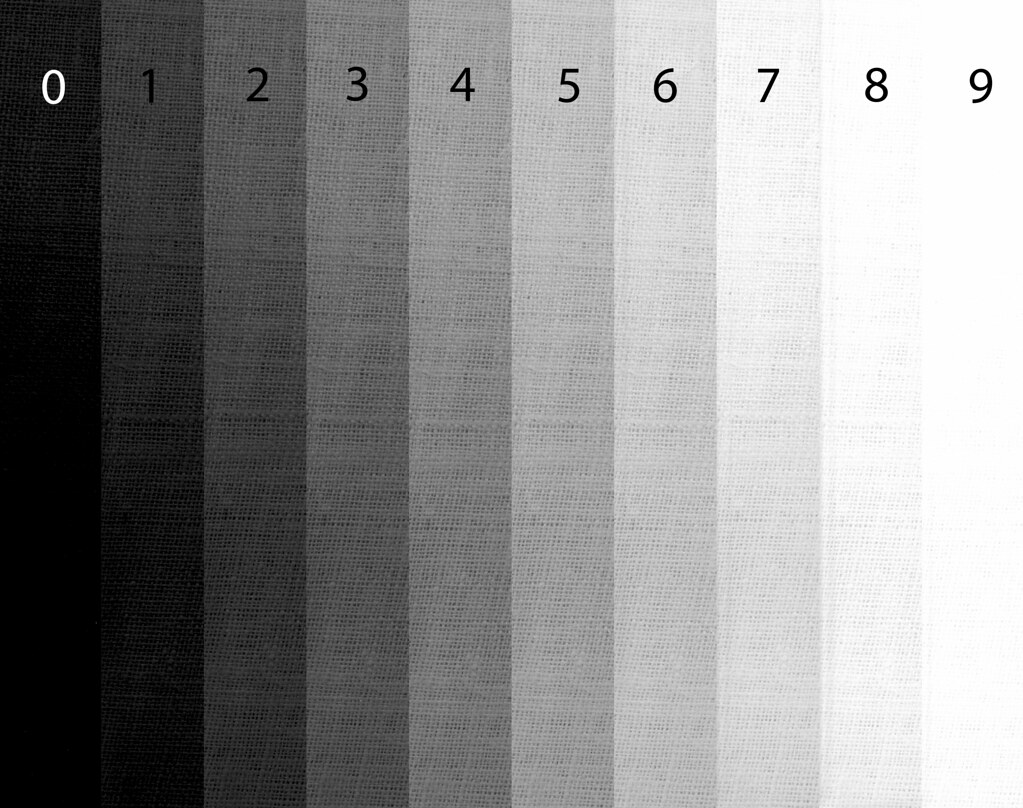 The COVID-19 pandemic has both exposed and sharpened local and global inequalities. One of the most extreme form of inequalities that often seems to be overlooked is that between those of us who belong, who have citizenship status and claims of entitlement, precarious as it often proves to be in these days of unprecedented crisis of neoliberal economies, and those who have no such claims and rights and who are abandoned to starve and/or locked down in detention camps and other forms of incarceration.

In our previous blog we showed how everyday bordering, from the lockdown of individuals in their homes to the lockdown of regional and national borders, is central to the technologies of control used to try to contain the COVID-19 pandemic. Our earlier research on bordering also showed that neoliberal globalisation’s firewalls and everyday bordering have created a situation in which increasing numbers of people globally are ‘suspended’ in grey zones – spaces outside the protection of contemporary states. Grey zones are neither socially nor spatially neutral – they are more likely to be occupied by specific groups living in particular places and experienced differently according to individuals’ social and economic positionings. Here we show how national and local COVID lockdowns have created a continuum of exclusionary, menacing grey zones inhabited by older citizens and low paid care-workers in residential homes through to precarious workers and overseas students in the Global North, and by mobile labourers and people seeking refuge across the globe.

Despite early identification of the vulnerability of older people to the virus, governments did not prioritise the protection of citizens living in residential care homes. The lockdown prevented visitors, including relatives and media, from entering and checking up on residents at the same time as low-paid carers (disproportionately from BAME communities and often with temporary visa status) lacked PPE and virus testing. In Spain deceased residents were found abandoned in their beds by the army brought in to disinfect. In the UK the excessive death toll of residents has been linked not only to the virus but to its consequences such as staff absences and physical distancing leading to individuals being isolated in their rooms and not eating or drinking enough or receiving medical attention.

The virus and the economic lockdown together have extended the grey zone inhabited by citizens who were just surviving in precarious jobs. With death rates from the virus generally disproportionately high amongst those from lower socio-economic groups and ethnic minorities, Uber drivers and those working as security guards and as carers have lost their lives and others their incomes and homes.

Even the future is a continuation of the grey zone for increasing numbers of UK citizens, including those in previously ‘secure’ work and part of the government’s COVID-19 Job Retention Scheme who need to cross income thresholds and demonstrate suitable accommodation to reunite with family living abroad face an uncertain future.

Neoliberal bordering has created new grey zones also for other social groupings, such as international students. Different technologies of bordering work as computer firewalls that perform intelligent filtering of those who cross borders in different ways. In the era of free movement for EU citizens, work visas became increasingly difficult for citizens from Europe’s ex-colonies to obtain. In parallel, student visas remained available and families sold property to pay for expensive courses expecting students to work long hours in precarious British jobs in order repay their investment. Since the lockdown of universities, many students have been trapped in the UK , dependent on charity because the precarious work on which they had relied no longer exist. In the USA students were ordered to vacate their residences forcing many overseas students to leave the country and making other disadvantaged students homeless and without the campus jobs on which they depended.

Grey zones such as those experienced by racialized workers on cruise ships or migrant miners across the Global South have become more like prisons in the COVID -19 lockdowns. At the beginning of the pandemic the media focused on wealthy passengers stranded in the ocean on cruise ships denied access to a series of ports and dependent on their governments to repatriate them whilst the crew who looked after them remained invisible. Three months later, sick and isolated crew from across the Global South are confined to cabins in leisure ships that are customarily registered to low-regulation states and exist outside the jurisdiction of the countries where they sail.

When lockdown policies were declared in cities, including in India and Chile, workers from rural areas were evicted and stranded with no public transport operating. Some started walking home to their remote villages and unknown numbers have died while many thousands of others who cannot prove their citizenship are threatened with arrest and being put in detention camps with no adequate sustenance let alone proper care or social distancing. So, whilst documented migrant labourers, including in Gulf states, have experienced unemployment and loss of income, the reserve armies of undocumented migrant labourers have been forced in many countries to hide to escape detention by the authorities.

The existing grey zones in which refugees have been forced to live, pre-COVID-19 and in many cases for decades, have become harsher and more dangerous. In Bangladesh, the government withdrew 80% of humanitarian aid staff severely limiting aid to the 900,000 Rohingyas confined to camps near the Myanmar border. In Calais, the minimal food resources provided by the French State have been halted and food distribution left to a dwindling group of volunteers.

In the UK, hostile environment discourses and everyday bordering policies led to asylum seekers not accessing health services to which they are entitled for (the justified) fear that their personal details will be reported to the Home Office and or because they are asked to pay full charges as private patients and cannot afford to pay them.

The COVID-19 pandemic crisis has brought with it both an expansion and for most a deterioration in their conditions in the indeterminate in-betweenness of the grey zone limboscapes in which people find themselves stuck – whether or not they are incarcerated physically. Of course, like in any other social space, different people in diverse locations experience these grey zones in distinct ways. However, they all share experiences of exclusion from social and political entitlements and the inability to plan even for the short-term future.

The worry is that with growing suspensions of democratic and civil rights under the pandemic regime and the growing dependency on surveillance as the basic technology to regulate all citizens’ movements, any rights-based approach which would protect those in the grey zones would be further delegitimised. Those in the grey zones are going to be even more excluded from these new social and political contracts between states and their populations and might be left starving, stuck, and in growing numbers dying.

Follow Social Scientists Against the Hostile Environment on WordPress.com